The Indian Air Force’s MiG-29 aircraft crashed in the open area near the church, according to reports. All pilots were able to execute before the plane crashed. Now, after the Indian aircraft crashed, a photo of its pilots was released in which one pilot uses Facebook while the other seeks medical assistance. 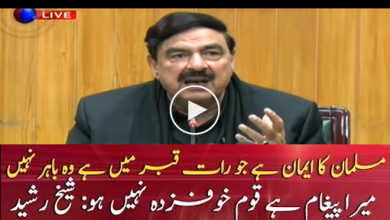 Nation does not need to be panic: Sheikh Rasheed Ahmad 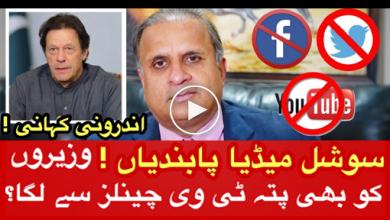 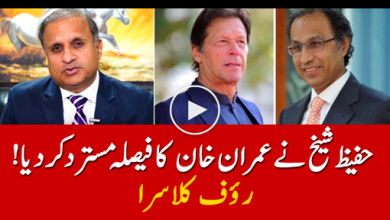 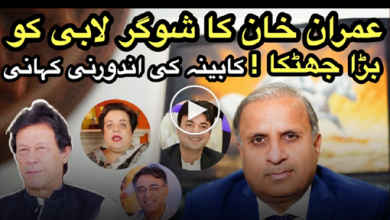