In his video, Hamza Ali Abbasi clarified that I promised to make this announcement at the end of October, but it was delayed due to some commitments to make the announcement, for which I apologize.

“This decision is God’s biggest decision in my life,” he said. The actor described the decision in the video message as saying, “In my early teens, I became an atheist.” Hamza said that after being a lad, I looked at and tried all religions with impartiality, and found Islam to be the true religion.

He said this fact became clear to me after a long, painful journey of 10-12 years. Hamza said in a long video message that I saw all things in life as death when I understood the reality of death.

“I will spend my entire life under Allah and His principles and in the service of humanity. I will use the platforms of television and social media to advance God’s message, “he said. Hamza said that God has given me fame and dignity, I will use it now only to spread the values of faith, Islam and Allah. 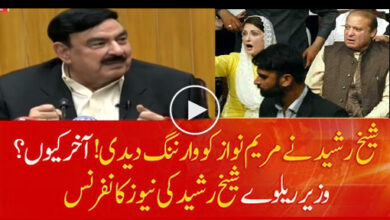 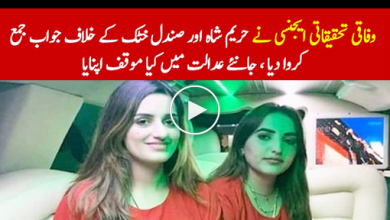 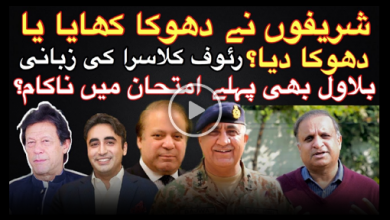 Politics of army Act: House of Sharifs and Mother of all U Turns. 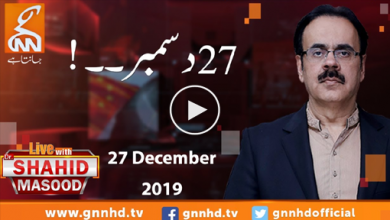